A few months ago (February 18th), I was teaching one of my students about early civilizations, and I thought about how people used to communicate over long distances before electronics.

My first thought was of sound signals, such as the Aboriginal “bullroarer” from Australia.

There was also the popular “smoke signals” method employed by Native Americans and the Chinese, who also used signal fires (as portrayed on the Great Wall in Walt Disney’s “Mulan”)

One last ancient method involves sound again; those capable of manufacturing them fashioned horns made of metal or bone, while a few cultures in Oceania utilized a conch shell for the same purpose.

These communication methods lasted through the ancient times all the way to the Renaissance; in more recent years (following the discovery of electricity), we invented new methods that built on the older ones. 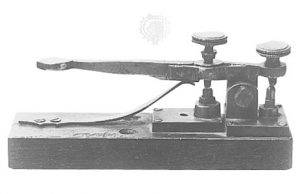 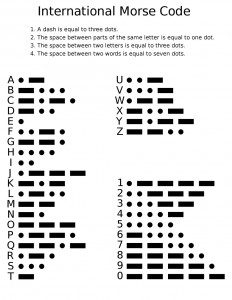 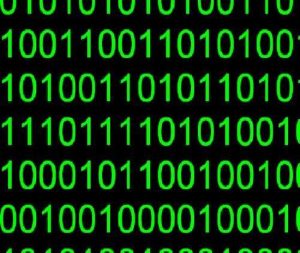 Amazing, isn’t it, how things change yet remain the same?